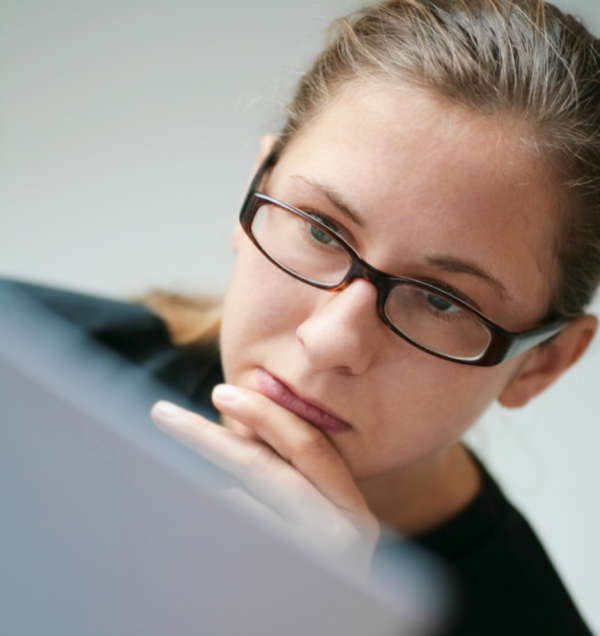 There are many quality management tools available and some have been in existence for a good number of years. Process analysis and improvement tools played a major part in the early development of quality management. However, with the advent of the ISO 9000 standards in the late 1980's / early 1990's increased emphasis was placed on documented systems. The focus of the 'Quality Manager' role seemed to evolve from an improvement facilitator to an administrator of documents and records. As a result, many tools and techniques from the earlier TQM (Total Quality Management) era were put in the shade.

The seven basic tools of quality

In some quarters, a 'knowledge gap' has been recognised with a revival of interest in these tools. This is at least partly due to the Lean manufacturing and Six Sigma phenomena of recent years. Dr. Kaoru Ishikawa made many significant contributions in the field of business improvement - including his identification of the 'Seven basic tools of quality' which were:

I won't go into those in depth here. An internet search for the seven basic tools of quality will reveal a good deal of information - such as at wikipedia.

There are a wide range of other tools used in quality management, and these are just a few of them:

Brainstorming -  A technique where a group of people generates a number of solutions or ideas in a free-thinking environment. It can lead to creative or off-the-wall solutions being found.

Affinity diagram - A brainstorming session will generally result in the generation of a large quantity of ideas. In many cases, it can be useful to place those ideas into groups - where they may have an affinity with each other. An Affinity Diagram places or lists items in groups with relevant headers. For example, when considering new performance benchmarks for your organization, you might place the ideas raised in groups based on Financial performance, Customer satisfaction, Process improvement, Learning and growth.

Cause and effect analysis - A process for establishing the cause (or causes) of an unwanted effect. The analysis is greatly assisted by using a Cause and Effect Diagram in the shape of a fish skeleton with the stated problem as the head and the primary and secondary causes making up the bones. Again, brainstorming can help to identify those causes.

5S - A methodology for improving efficiency in the workplace. Just like many other quality management methodologies, it originated in Japan. It focuses on 5 phases or aspects of general housekeeping that can be improved to achieve a more efficient workplace. The original Japanese list of 5S titles is translated into English as Sort, Set in order, Shine, Standardize and Sustain.

Force field analysis - People and organizations often exhibit inertia - a resistance to change. This can be a problem when trying to implement a major project. Force field analysis is a technique for identifying, and evaluating the forces that can help drive or obstruct a desired change. It is typically used at the early stage of a project. By improving awareness of those forces, the project manager or team can better prepare to harness or deal with them. Once again, brainstorming can help to identify those forces.

So, what's the best tool in the box?

Looking at the above, you may be forgiven for thinking that I am about to conclude that the answer is brainstorming. After all, that is mentioned several times. But no, my conclusion is quite different.

I was recently on a family visit to the NASA - A human adventure exhibition at Queensland Musuem (well worth going to, by the way). Just like a police officer, a management systems consultant is never entirely off duty, and among the extensive exhibition of space hardware and solutions to human survival in space, I couldn't help but notice this artefact. 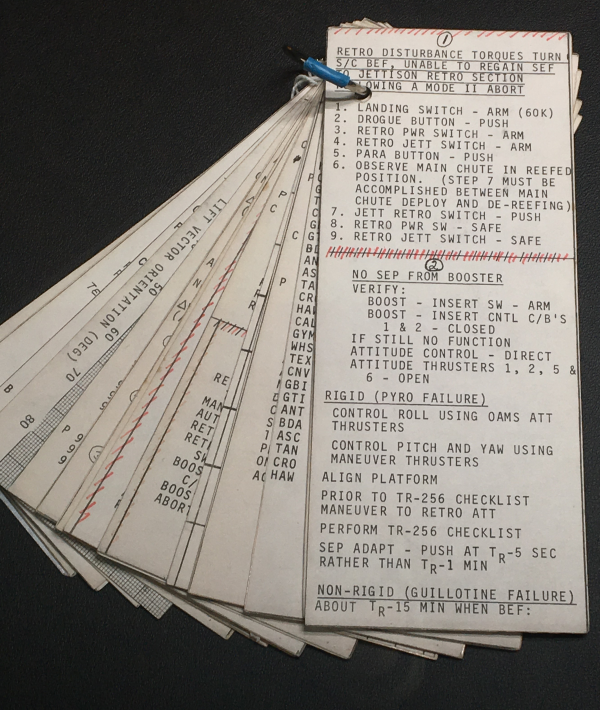 It's a pre-launch checklist from a Gemini spacecraft circa 1965-66. While I wouldn't profess to understand the items listed, it's a great illustration of my choice of the best quality management tool - the humble checklist. Can you imagine how critical those checks were to the survival of the two astronauts sitting atop a massive rocket, and also to the American space program in general?

Over the years, a checklist has saved many of us from potential mishaps and disasters caused by error and omission. At its most basic level, all that is required to create it is paper and a pencil or pen. So, it can be virtually free. While technology may have added many smarts to checklists, the principle remains the same - a list of things to check before taking some important step (even if it's not flying into space). That's why the checklist gets my vote as the best quality management tool.

For a more detailed discussion on quality management tools and some examples you can use, check out our Quality Toolkit

Quality Toolkit includes guidance on the most popular quality management tools and a selection of ready-made templates to help you implement your system. You can get Quality Toolkit by joining Qudos Club  online resource centre or as part of the all-inclusive Qudos 3 solution for managing your QMS or IMS effectively and efficiently.